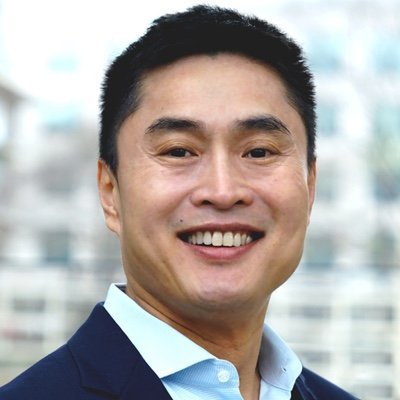 As CIO he oversees an Investment Office of nearly 400 employees and is responsible for investment policies, risk management, corporate governance standards, and environmental, social, and governance strategies. He implements the asset allocation set by the CalPERS Board of Administration and manages a $350 billion investment portfolio comprised of public and private investments.

Ben returned to CalPERS after serving as the deputy CIO at the State Administration of Foreign Exchange (SAFE) for three years. Prior to SAFE, he served at CalPERS for seven years with his last role as the investment director of Asset Allocation. He also was a portfolio manager in fixed income.

Before joining CalPERS in 2008, Ben worked at Barclays Global Investors as a senior portfolio manager, Lehman Brothers as a risk officer, and Morgan Stanley as a fixed-income trader.

He also serves as an associate editor for the Journal of Investment Management.

In 2014 Ben was the recipient of the Cheit Award for Excellence in Teaching at the Haas School of Business.